With sincere thanks to the Very Reverend Father Gerard McCloskey, Adm., for his kind permission for a regular monthly Mass in Belfast in the church of St. Therese, Somerton Road.The Mass will be offered on the third Tuesday of each month at 7pm. It begins in January and the relevant dates for 2013 are detailed below: 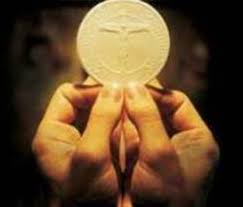